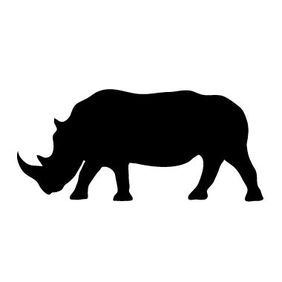 Before the Soap Dish became my primary means to produce tracks (and, more importantly, before I moved to Chicago) the only way I could exercise the rap demons in me was to pop on over to Sir Spicious Studios in the suburbs.  These original tracks were the first collaborations of myself and fellow artist/producer Mike Lambert.
Since then we've both made new homes for ourselves in the Windy City - but these 4 killer tracks serve as great reminders of just where we came from.  Enjoy the first EP by Jables/The Don/Pale Missionary.
Back to Rap/Spoken Word